Which one is good for us and the environment

Today we're going to be talking about the dark side of fashion, it's not that dark well it kind of is. But let's discuss the bad things or the environmental impacts that the fashion industry has. It's not that I want to talk bad about fashion, but there's some truths associated to the production side.

What is Vegan Leather 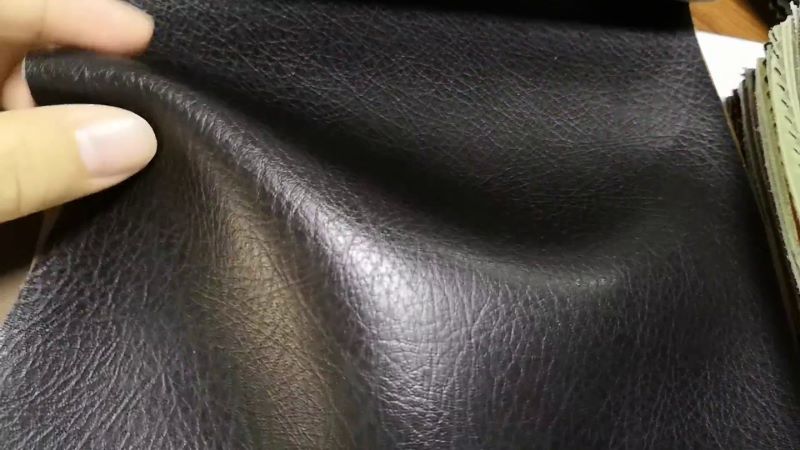 We all know about how bad plastic is for the environment is right? Here is the definition from Wikipedia.

“The production of the PVC used in the production of many artificial leathers requires a plasticizer called a phthalate to make it flexible and soft. PVC requires petroleum and large amounts of energy thus making it reliant on fossil fuels. During the production process carcinogenic by-products, dioxins, are produced which are toxic to humans and animals. Dioxins remain in the environment long after PVC is manufactured. When PVC ends up in a landfill it does not decompose like genuine leather and can release dangerous chemicals into the water and soil.”

So now we know that Vegan leather is plastic, and plastic does not decompose. The problem with decomposing plastic is that plastic is not organic. Most plastics are made of polyethylene terephthalate, or PET for short. It is nearly impossible to decompose plastics because most bacteria cannot break them down.

So ‘vegan leather’ was only a marketing brand employee to trick you into thinking that you're being socially and environmentally conscious. But, it's not. It's plastic at the end of the day, so be aware about vegan leather.

Now you're thinking, okay, so what should I buy? Well, let's look at real leather and see the pros and cons to that real leather. 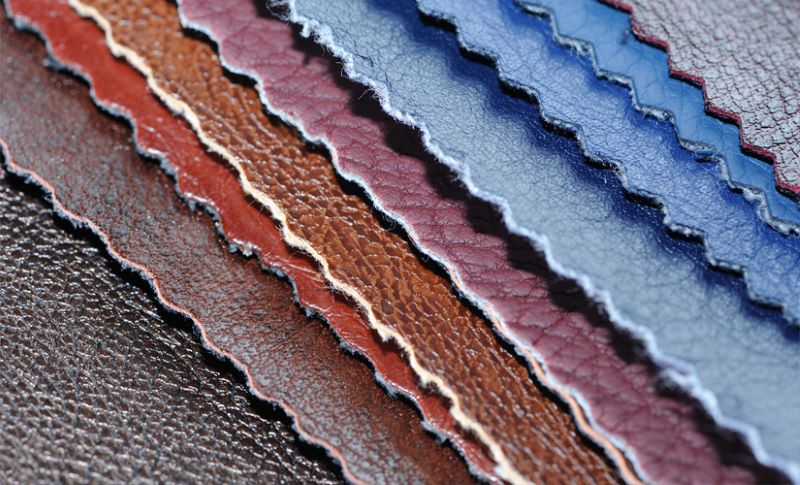 I’ve seen leather production process very closely, and I can tell you this, it’s gross to begin with. And yes, it does come from animals, so, you would be slaughtering animals. The meat would be used for consumption and the leather would be used for the production of leather goods, shoes, bags or what not. And yeah, it's not cool and I get it, but there are very few alternatives. Right now at least they're new technologies, but they're not quite perfected right now. So let's talk about real leather. It is not environmentally friendly either because coincidentally livestock Bart's gases that livestock are one of the leading causes of global warming. So sorry that's a mouthful. But there are some environmental impacts associated to that guys in the process for tanneries to use to get the leather where we want it to be for ready for goods or whatnot. There are some chemicals associated to it and also there's a lot of water that is used in the treatment of leathers.

So yeah, it's not that good. Okay. So, I got this quote from the leather making process and I'll let you be the judge. 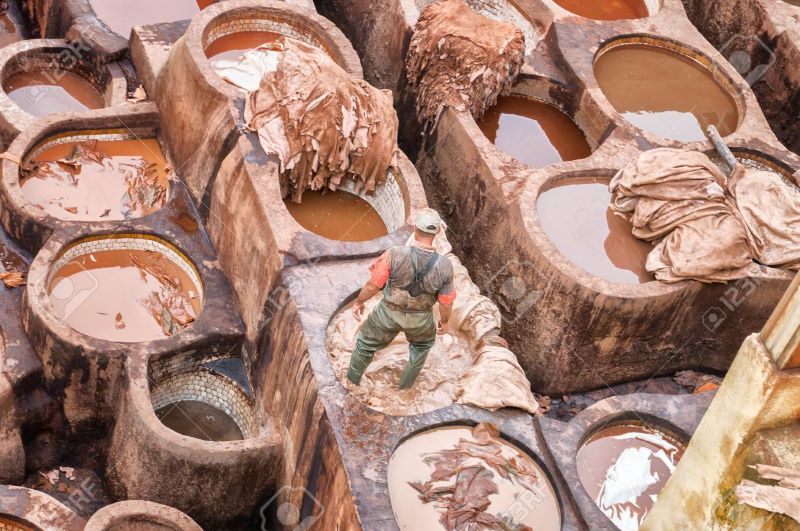 Basically, it's separating the hairs from the leather and keeping it separate because, it's organic and it will rot. So, there are some chemicals that help to preserve the leather plus the water that's associated with consumption of water.”

But luckily there are some companies out there, there's a company called zeros tech, they're from the UK that are helping tanneries eliminate a lot of the water consumption, up to 70%.

And that's very good step in the right direction. Some other companies also are tanning or using natural dyes like vegetable leather, which has been around for quite some time. Instead of using other chemicals for the tanning process, they use vegetable which is better than other traditional tanning process. It's still not as best it could be, but it's better. The real vegetable leather for the tanning process actually creates a really beautiful patina as it ages. And leather in the long run will decompose after a few years, quite a few years, but it will decompose compared to vegan leather which will not.

Let's round it up

There is a company called ping a techs. These guys are deriving a fiber from pineapples. There are 100% biodegradable and eco-friendly. I investigated it, I don't know too much, but I can see that the textiles that they're coming out with the products, they look nice. They don't look quite like leather. But I think that it could be a step in the right direction. There are other companies that are popping up that are conscious about not using chemicals or trying to be as natural as possible for the time being. All I can say is trying to recycle your leather goods.

Which one would I go for?

I would go with leather because pleather is plastic, and that's not going to decompose.

Go with real leather, consume less, buy less, even though it's super hard right now because we want the latest and greatest and we always want to stay to trends. But, it's all up to us, if we really want to consume or over consume, I would go with real leather. I would just buy consciously, and I wouldn't over consume. Look at brands, there are some good brands that are, that are really looking out for our environment. They want to give you quality over quantity. It may not be exactly something that you wanted to hear, but I think it's our civic duty at Feather Skin to inform you of the clothes that we're wearing and the impact that it has on our world.