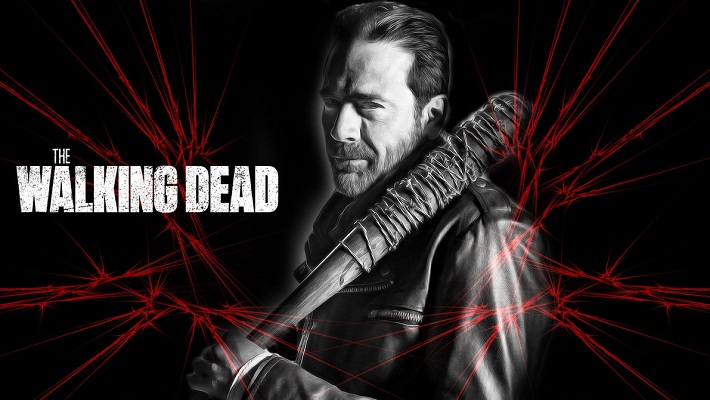 Not many people stay out of the addiction of good entertainment and “The walking dead” series based on the comic is a top notch entertainment. The tempting story lines always have a beguiling negative character, which takes its viewers to a whole new level of curiosity.

Such a persona is Negan. With an immoral sense of humor which might dodge people from his amazing abilities to plan and execute his strategies and is a flawless leader who has successfully kept many people alive and he is idolized and respected by the huge numbers. He carries an idiosyncratic charisma with a topping of manipulation and sarcasm. As he is keen to the reimbursements of supplies to his people, and for that he can go beyond the radical definition of cruelty and savagery. He can wipe of communities to ensure the survival of his people.

"TO DIE NOW IF YOU DO NOT OBEY ME, OR TO DIE LATER IF YOU OBEY ME" 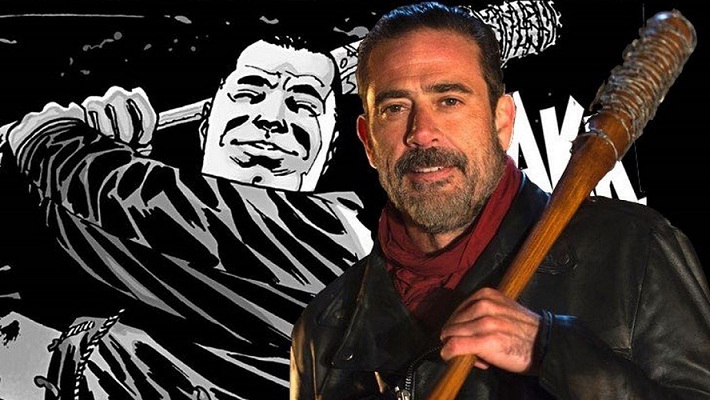 Negan is a man who wouldn’t give you many options to act differently than his will and desire and his character is extremely well depicted by his clothing as well. The high standards which are set by the character are not compromised by his outfit either. Dressed in a classic black biker jacket does not only makes him look dapper but shows how comfortable he is all the time ,cracking jokes around in tense moments shows that he likes to stay at ease, and his costume says it all. 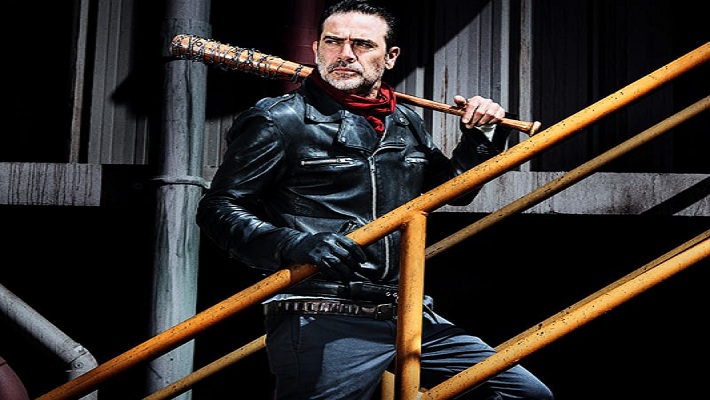 As the Halloween season is buffering, and being ‘’The Walking Dead’’ fan, dressing up like Negan is ultimate. The leather jacket with shiny silver zips and a tailored fit is all you need to rock it with your friends. The Negan’s biker jacket will not only serve you this Halloween but the whole fall season as it never goes out of style. The leather used in the manufacturing is specially selected from the best of the cowhides to give customers a durable product which withstands low temperatures, and the satin lining takes care of the static charges which keep reminding you of their presence!

Life is short. Buy the jacket.