Nick Fury is a leader who brings the team of super heroes together to fight the evil in the world; the character is played by Samuel L Jackson. Nick is highly admired by the fans for his unique style and the attitude he carries. The imitation of the character for Halloween is very simple, dressed in all black with his iconic leather trench coat and eye patch. 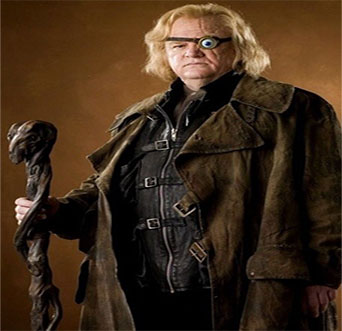 Alastor Moody is a famous wizard from the movie Harry Potter, the character is played by Brendan Gleeson. The famous auror has captured many criminals from the world of magic. Appointed as the defense against the dark arts in the movie is an attractive character and can be easily recognized by the Harry potter fans by his big brown trench coat and his blue fake eye and blonde hair. 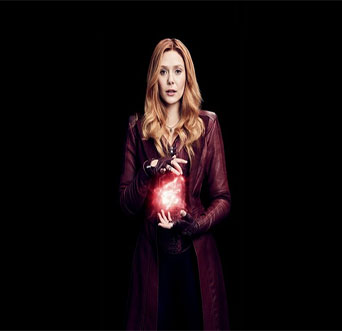 The combination of beauty and deadly super powers, the witch is a villain turned superhero. The character is played by Elizabeth Olsen. She is extremely powerful and impossible to control when in action. She stands out by her distinctive red leather outfit which itself is a sign of warning. The costume is attractive and can be worn boldly to get steal the spotlight. 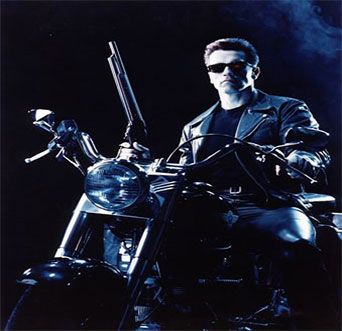 A machine disguised as a human who is sent in the past from future to carry out an important mission, the role is played by Arnold Schwarzenegger. Terminator is dressed in a leather jacket and pants with an ammo belt around his shoulder and he is wearing sunglasses all the time. Terminator is considered one of the all time favorite character by the people of 90’s. 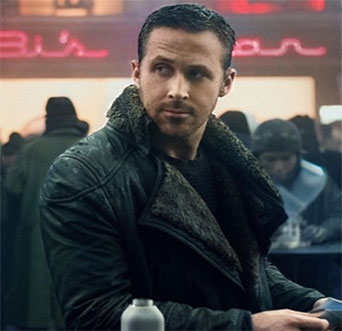 Working in LAPD as a blade runner, this bioengineered human is a ‘’replicant’’, whose job is to kill the reprobate replicants. The character is played by Ryan Gosling; his charming looks are topped with his modish outfit. K is wearing a leather long coat with a thick fur lining. The character is easily recognized by the brown fur collar on the coat. 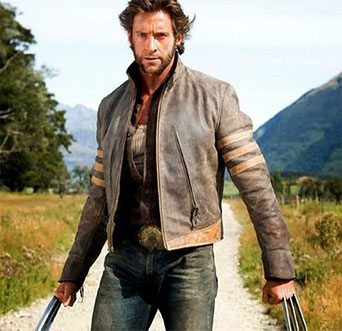 A mutant with deadly claws made of ‘’adamantium’’ which can tear apart any substance. The character is played by Hugh Jackman. Logan aka Wolverine is known for his bad temper and attitude. Wolverine is a widely admired character; his signature leather jacket is brown in color with mustard stripes on the arms. The costume is simple, yet hard to miss. 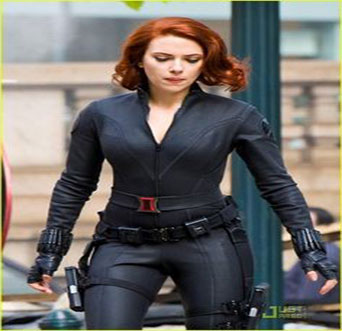 Agent Romanova the charming Russian spy ,who is a superhero with exceptional hand to hand combat skills. The role is played by Scarlett Johansson. Black widow secures a spot in the list as she dresses up in a skin tight all black leather suit with her short hair flying in the air. Black widow’s fan following keeps increasing as the character is escalating in the movie sequel. 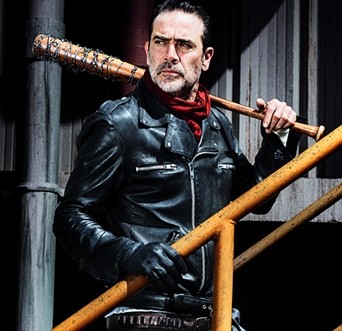 The bad guy with a baseball bat wrapped in the fencing wire, which is extremely popular for his humiliating and wicked role in the season The Walking dead. Negan is played by Jeffrey Dean Morgan. The R rated sense of humor and brutal ways to kill his enemies make Negan an interesting character. He is dressed in a black biker leather jacket with a red scarf around his neck and his baseball bat which he carries around to punish his enemies. 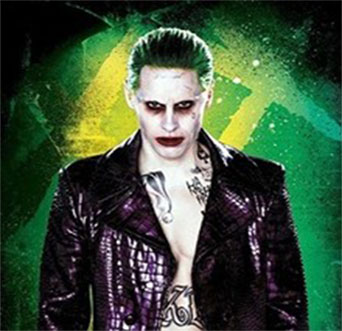 The green haired psycho who has plenty of wrong going on in his mind, the character is played by Jared Leto. The joker who plays mind games to keep the good guys busy and executing his evil has an evil laugh and his teeth are coated with metal. You don’t have to be a super hero movie fan to recognize this character, combination of green hair, metal teeth and a purple faux leather coat makes him very unique with his outfit. 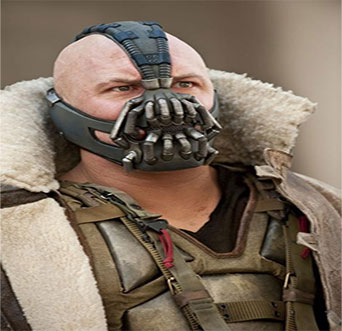 There are very less negative characters admired , but Bane is an exception. Character is played by Tom Hardy. Bane a strongly built with a banned organization working behind him which decided to bring Gotham city to ashes; gives a tough time to the good guys and the batman too. He made the superhero looked weak in front of his huge and strong physique. Bane with a white fur lining in the collar and gas mask on his face. The character takes the first spot as it seemed invincible and merciless in the movie.