Feeling Festive? We are too.. 10% off on all jackets. Use Discount Code MY10OFF.  Last Date of Order For Christmas Delivery 10th Dec!

A look back at Bomber Leather Jackets

Today we are going to give you a quick history of the  US flight jackets, specifically focusing on the leather jackets. Those are the coolest ones in my opinion and the ones that you can buy and have as an investment for the rest of your life, maybe even your kid's life.

Disclaimer: I am not a historian. I'm not somebody who knows every single variation made by every single contractor in every single sub bottle of flight jacket. What this is really for is to give you a high-level overview of the different types of jackets that are out there so that you could find one for yourself.

Aviation really hasn't been around very long. It's a relatively new advancement, but soon after we were able to produce reliable planes, we were using them in the war effort. Before they actually issued any kind of real military jacket for the guys to wear when they're piloting these things, they used to just use whatever they could to keep warm. You're talking about open cockpit up in the sky fighting. I mean it was a cold job. Those guys were made out of steel. I give them a lot of respects, so they use whatever they could.

The A1 Flight Jacket 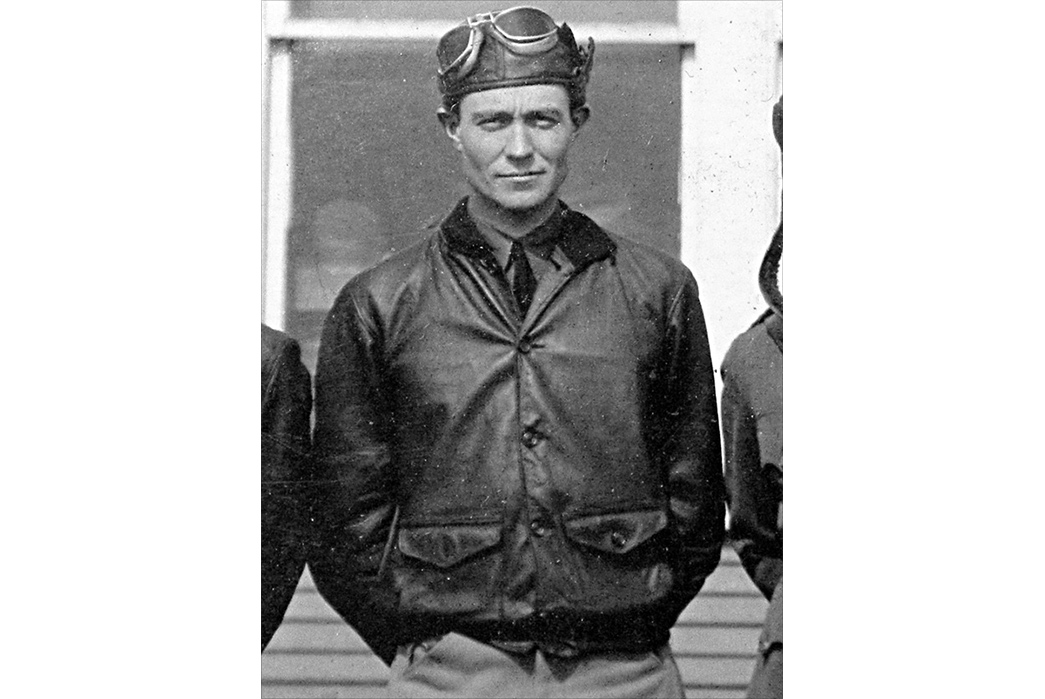 It wasn't until 1927 that they issued the A1 flight Jacket. This was made by several different contractors over a period of time, so the variations are kind of numerous. What you'll see with the A1 though is a knit waistband and cuffs. Two pockets with flaps, seven button front closure, and they were made from either goatskin sheepskin or horsehide.

The A2 Flight Jacket 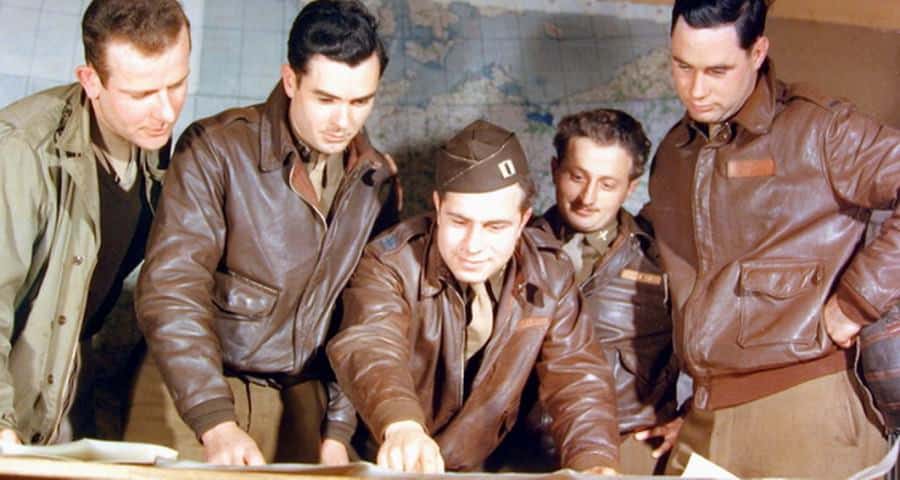 From 1931 to 1943 the U S military use the A2 flight jacket. There are a couple of different variations on this one, depending on at what point in the war it was earlier models, when they had a bit of money to spend, were made from horsehide leather with a silk lining. But later on when the government had to stretch a dollar to make these things, they switched over to goatskin with the cotton lining. The A2 jacket model differs from the A1 and that they added a zipper closure instead of the buttons. They also changed to a leather collar from the earlier knit versions. This was reissued in 1988 the A2 just may be the most popular leather bomber that you can buy today.

The G1 Flight Jacket AKA the Top Gun Jacket

In 1938 they issued the G one jacket. This differs from the A2 and that they added a Mouton collar in a gusseted action swing back, allowing for a lot more freedom of movement. This also removed the A2’s wind flap. If you are reading through this article, trying to find  the top gun jacket. The G one is the top gun jackets.

The B3 Flight Jacket 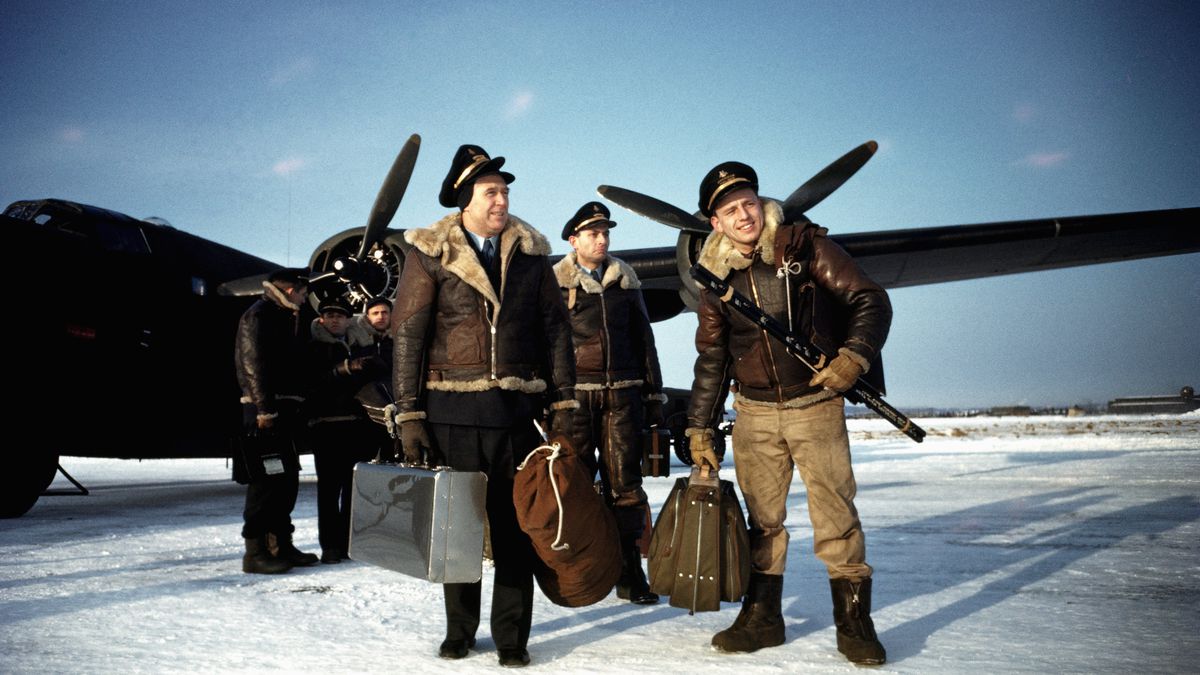 When planes were able to fly at much higher altitudes, more insulation was needed for the pilots. You’ve got to remember these cockpits were not insulated; they weren't climate controlled. You got into this metal box and you were just expected to fly up there and drop bombs over wherever you were going. So they had to develop jackets with more insulation and that's where  the B3 flight jacket came in. The B3 is my favorite flight jacket of all time. The B3 is a shearling jacket, meaning that it has sheepskin in the outside and wool on the inside making for a very, very warm jacket. It also had a high collar with two leather straps to close it up if you really needed it.

The B6 Flight Jacket 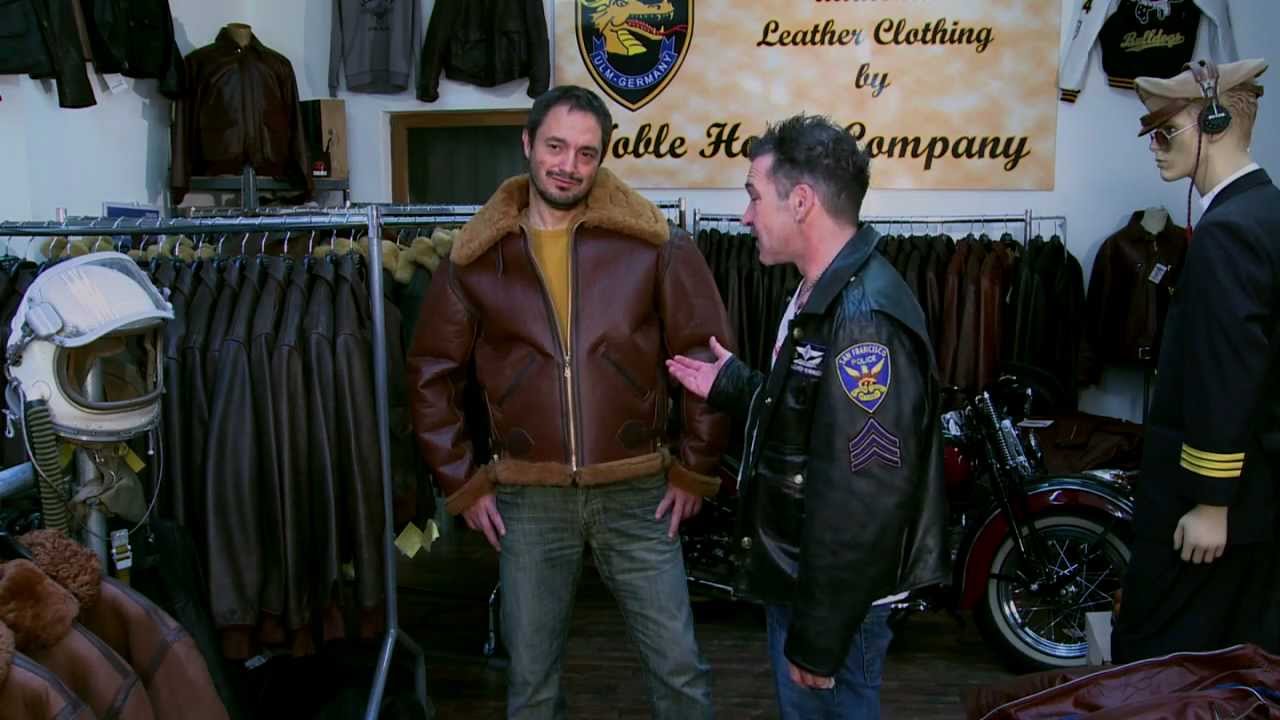 In 1939 they introduced  the B6 flight Jacket. The B6 looks like the B3 if it went on a diet and has a lower collar with only one leather strap across it. Overall, just a less bulky looking jacket. Sometime in the mid-forties the military switched over from leather to synthetic fabrics, but there's one more jacket, a very rare one that you almost never see in the wild out there and that's the be seven parka. This is a really cool jacket. Only existed for two years between 1941 and 1942 and it was developed for Alaskan pilots. Can you imagine how cold that must've been? These were shearling parkas that look a lot like the B3s, but they added a coyote fur lined hood and a little bit of extra length on them to keep these pilots warm. It's hard to find a version up there. Be aware though that if you buy this jacket, you'll only really be able to wear it on the coldest of days. So, it really doesn't make a lot of sense unless you live someplace like up in Canada or if you live in a really, really cold climate, then you can get a little bit more use out of it. But here in the UK, we might be able to use it in some nights, maybe in January and February.

I hope you’ve enjoyed reading the history of Bomber Leather jackets, in which we explored various Bombers through the history. so which flight jacket is your favorite?